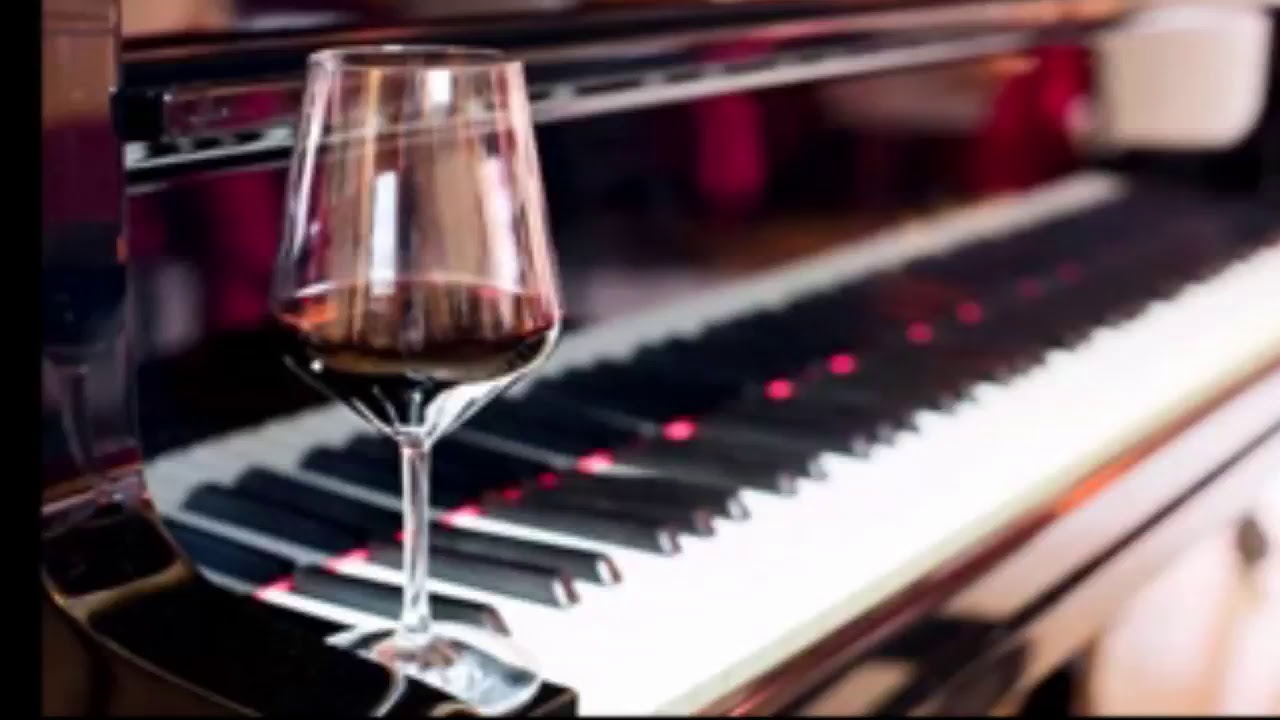 While weather and terroir has always been the focus factors for grape growing and wine making, what if we told you that music also plays an integral part? Two well known musical experiments on vines (Paradiso di Frassina and DeMorgenzo) claim that as a result of the melodies of classical music that plays on loud speakers over their organically farmed vineyards- their vines appear to be more resistant to stress caused by factors like dryness, rain and wind. After all, vines are living organism and so are the wild yeasts that exist in the grapes so why wouldn’t they react to rhythm and melody just like any other living organism?

The effect seems to continue through the whole winemaking process. Fermentation is a biochemical process during which yeast converts grape sugar into ethanol and CO2. One passionate oenophile and ex-orchestra trombone player believes that the sound reacts with the microorganisms enhancing their behavior “yeasts can do much more than we used to believe” Bachmann states. He has noticed 30% more living yeasts in his fermentation tanks and his theory is a hard one to argue “inside the tank, music treats the yeasts to a true rejuvenating cure as volume, frequencies, and pulse carry and rock them around the vessel. Not having to worry about spending their energy on movement, they can focus on relaxing and gobbling down sugar”.
So could it be that these wines known as Sonor Wines, are drier, display a larger variety of flavors and have higher alcohol levels? Can the increased yeast activity reacting to the music actually raise glycerol levels producing fuller body wines with oilier texture making young wines taste older? We are willing to put it to the test by playing live music to our wines on our new piano! It’s taken center stage in our store and we invite all of our customers to give the keys some love!